As the Twig Is Bent, So Grows the Tree

One might think that the use of discipline has been consigned to the past; inapplicable, therefore, to the “smartphone age”. This is not what experience and academic studies show… 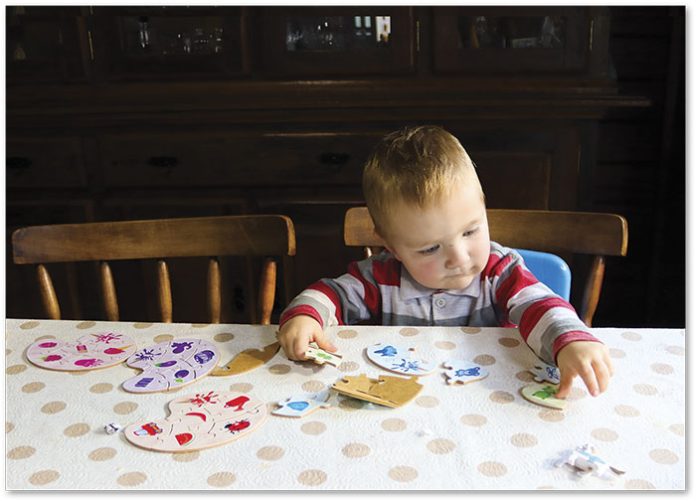 The title of this article hearkens back to an old proverb1, referring to the need to care for a sapling from the start, directing its growth with stakes and removing undesirable shoots with pruning. Applied to man, the maxim correlates with the biblical dictum: “Train up a child in the way he should go, and when he is old he will not depart from it” (Prv 22:6).

Good formation presupposes from an early age a certain discipline, that is, an exercise aimed at the disciple, in an orderly fashion, with focus and diligence. In this way, man has developed methods of learning for different areas of knowledge, called disciplines.

The word discipline also means punishment, and can therefore be confused with pure authoritarianism. Permissiveness rejects it a priori, while admitting that it may be useful in exceptional situations – much like the positive effects of a stricter diet for the cure of certain ailments. The truth is, however, that discipline is only salutary if allied with temperance.

The School of Caraça

In the pedagogical field, the reputation of the traditional Caraça College, founded in 1820 in the Brazilian city of Catas Altas, Minas Gerais State, was proverbially known for its “rigidity”.

In fact, the boys’ boarding school, run by Lazarist priests, had a regimented routine, a commitment to classical studies and demanding teaching methods, though always seeking a balance: “Pupils will be formed,” the 1955 statute claims, “in a gentle and firm discipline that is careful to avoid both exaggerated rigorism and harmful laxity.”2

Even so, rumour had it that the school was a kind of dungeon for unruly students…Nothing could be further from the truth. From it emerged eminent figures in the ecclesiastical, intellectual, military and political life of Minas Gerais and of the nation, including two Brazilian presidents: Afonso Pena and Arthur Bernardes. It should also be noted that it was during the period of greatest disciplinary observance, during the administration of Fr. Clavelin between 1867 and 1885, that the institution also reached its highest number of enrolments – between three and four hundred.

It might be objected that the use of discipline has been consigned to the past; inapplicable, therefore, to the “smartphone age”. This is not what experience and academic studies have shown.

It suffices to mention the case of nineteen-year-old Diego Franco Araújo, who obtained first place in the 2022 entrance exam for Medical School at the University of São Paulo. He reports that, to pass the exam so successfully, he stuck to a practical study routine, with practice exams, discipline and self-knowledge, combining this with leisure time.

In this context, research conducted by Duckworth and Seligman in 2005 with one hundred and forty 8th grade students, found that self-discipline is twice as important as IQ for good student performance.3

The same applies to good performance in sports. The mother of Rayssa Leal, Brazil’s youngest Olympic medallist who was thirteen years old when she won the prize, commented on her daughter’s achievement: “The result has nothing to do with age, but it is effort and discipline that make a champion.”

In the face of the current avalanche of distractions, particularly those caused by electronic devices, the “tempering” provided by discipline is even more important.

This is the conclusion of the book Screen Damage: The Dangers of Digital Media for Children, by the French neuroscientist Michel Desmurget. The work proves, for example, that good school performance is inversely proportional to screen time – whether it be on the computer, mobile phone, or television – which are increasingly used for entertainment and less for school work.

The author also cites a 2011 study that analysed three parenting styles: permissive, that is, without rules; authoritarian, with rigidly imposed rules; and persuasive, with explained rules. The article highlights that the number of children likely to watch television for more than four hours a day in each group was 20%, 13% and 7% respectively. In other words, disciplinary rules are more effective if applied – and explained – wisely.

Desmurget concludes that the recreational use of digital devices by the new generations is not only excessive, but also out of control. The situation in Brazil may be even more serious, considering the poor performance of its students in world education rankings.

For “saplings” that will bear good fruit… 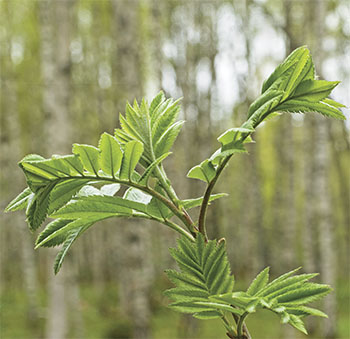 To conclude: how do things stand in your home? Have you ever thought of turning off the electronic devices more often? Human activities such as chatting, singing, playing or reading will automatically ensue…

In fact, just as along with pruning and stakes, plants need what comes from above – sun and rain – so people need, besides discipline, to pay more attention to higher things – the Most High, the transcendent, the sublime values of life – and less to the opaque glow of digital screens. In this way, the “tree” will not only grow well, but it will also bear excellent fruit. ◊

1 Translator’s Note: An adaptation was made to substitute the Portuguese proverb used in the original text with one that would be familiar to English-speaking readers.

Dust, Ashes and Nothing

Beauty and Faith in Brazil: From Past...

And Then There Was Light! – The Metaphysics...

Letters From a Wise and Prudent Virgin

The Exile of Avignon and the Great...

Upon the Rock That Is Peter

The Brilliant Trajectory of an Historic Pope