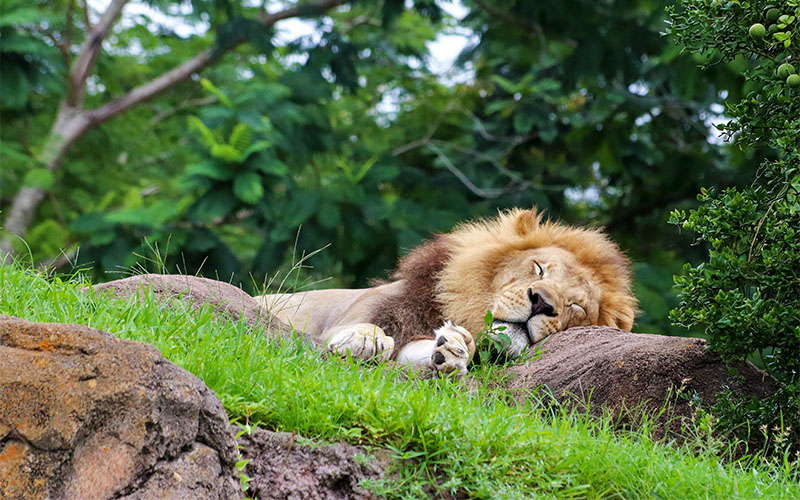 In the distance, some hyenas appear in their insignificance, hoping to usurp a throne that does not belong to them… However, they are unaware that even at such times the king of the jungle never lacks vigilance.

The vast golden plain, scorched by the heat of the sun, is slowly being covered by the starry mantle of the night. Silence descends… The only sound is the rustling of the dried grass, moved by the wind.

Occasionally, however, another sound is heard. It is the roar of the lion, originating from an undefinable point, miles away. The lion, during his nocturnal activity, repeats the threatening roar for all to hear, demanding respect for the pride of which he is the leader. At these moments, everyone obeys him.

But what happens while the king of the jungle sleeps?

During the day, life unfolds as usual on the savannah: rodents of all sizes venture from their burrows in search of food, exotic birds cross one another in the air, some larger quadrupeds also use the daylight hours to roam the grasslands. And in the midst of all this movement, the lion majestically rests.

Predictably, there are those who consider the king’s sleep an opportunity to act “freely” and take advantage of the situation. Among them are certain carnivorous mammals that always walk in packs, with their sinister gait, emitting a laughter-like cry: the hyenas.

A long way off, it is possible to spot a pack approaching. Hyenas usually feed lazily on the carcasses left by other predators, but collectively they may even make a temerarious attack on the king of the beasts.

Hoping to turn his sleep to their advantage, they believe they are in control of the situation; they celebrate their victory in advance and seem to savour the taste of their still-distant prey. They plan to encircle their “victim” from every side and attack him while he slumbers, for they know that, once awake, the lion would turn all the hunters into prey or, at least, scatter them in panic, making them look ridiculous. 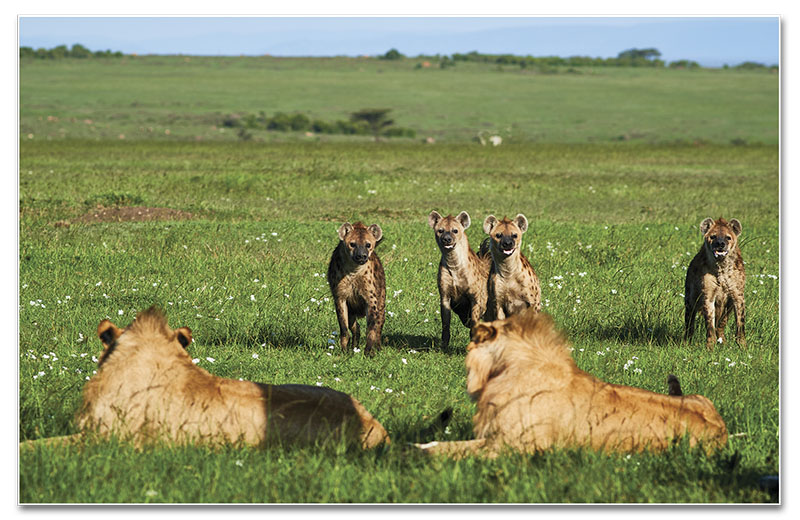 As they draw nearer, they move more stealthily…

Meanwhile, even during his regal repose, the great feline does not lose his capacity for vigilance. Indeed, during this lull, his muscles are becoming stronger and his claws growing, while his hearing remains sharp enough to detect any threat.

The hyenas, now only a few metres away, dream of snatching, not only the precious prey, but a place that is not rightfully theirs in the animal hierarchy…

Let us leave aside the narration of wildlife to rise to higher realities, from which none of us is excluded: the current situation in which the Holy Roman Catholic and Apostolic Church finds itself.

Church buildings are closing, or worse still, frequently being desecrated; the faithful are absenting themselves from the Sacraments without the slightest twinge of conscience, because there is no one to perform the duty of exhorting them to a better state of soul… On the other hand, how many live in an atheistic optimism, claiming that nothing tragic is afoot. There is no one to lead the ignorant to the knowledge of the Faith, to correct the erring, to strengthen the weak, or to support the good. The greatest sins have become “common currency” in our days. 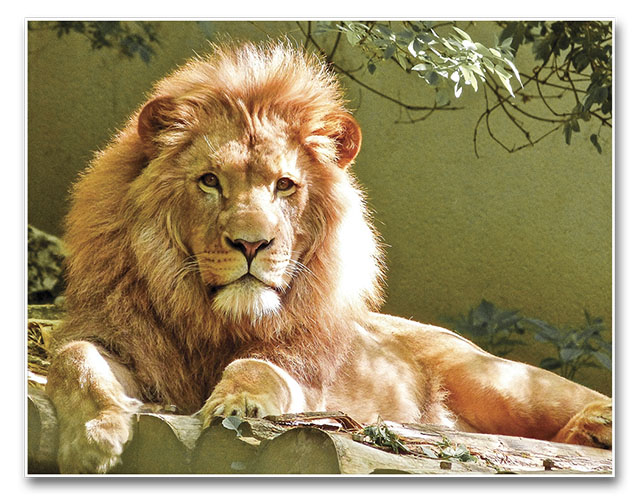 Like hyenas to a lion, or the tempest to the barque of Peter, or like the Pharisees to the Redeemer, the enemies of the Church, the Mystical Body of Christ, lie in wait to destroy it, distort its sacrosanct image and seek, in a mad frenzy, to eliminate it once and for all.

“Exsurge, quare obdormis, Domine? – Arise, why sleepest Thou, O Lord?” (Ps 43:23 Vulg.). The strength of the Lord’s arm is omnipotent. If the adversaries of truth and goodness think they are gaining ground and are a few steps away from the victory dreamt of in their madness… let them wait! The Lion of Judah, not merely king of the jungle, but absolute Lord of creation, will soon awake – if He was even really sleeping, because in all likelihood He was only waiting for the opportune moment for vengeance. Then He will manifest all His power. ◊

Owe Nothing to Anyone